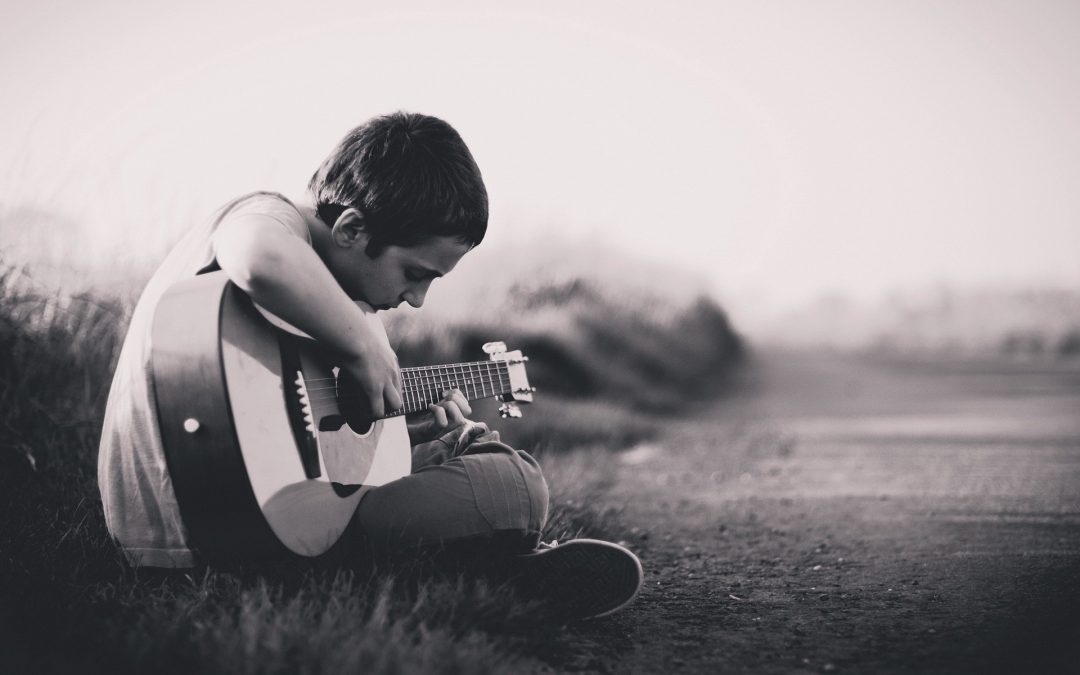 Carvin may not be a household name like Gibson or Marshall, but it's still a global company that's been producing instruments and audio equipment for more than 70 years. If you're thinking about buying from them, here's a brief look at the history of Carvin guitars and the things that brought the company to where it is today.

Carvin started in 1946 as the L. C. Kiesel Company, named for its founder Lowell C Kiesel. At the time, the company focused on creating guitar pickups to help magnify the sound of electric guitars (which had been invented in 1931 and were an established type of instrument by this period). The company didn't limit itself to pickups for long - in short order, they were also manufacturing steel guitars.

In 1947, the business briefly shifted from the original shop in San Diego, California to Gothenburg, Nebraska when Lowell lived there for a short time. The move was not permanent, though, and the company returned to California in 1949. At that point, the company was rebranded Carvin in honor of Lowell's sons (Carson and Gavin Kiesel).

Sales started to pick up, and it wasn't long before it branched out to other types of instruments and accessories. Aside from their own instruments, Carvin sold rebadged guitars from other manufacturers and slowly increased its visibility through advertisements in magazines and mailed sheets of information. 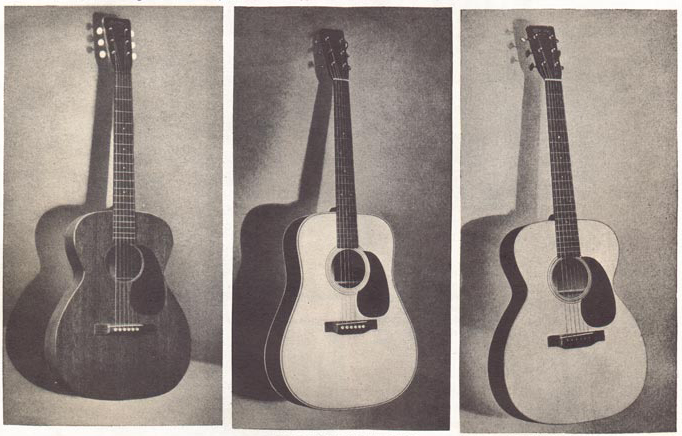 In 1954, the company took a big step forward with the release of its first mail-order catalog. Such catalogs aren't quite as popular these days, but at the time, they were one of the best (and only) ways for a company to share information for a wide variety of products.

The Times Of Turbulence

Between the 1950s and the 1960s, Carvin guitars experienced plenty of turbulence - though most of it was ultimately good for business. They expanded various product lines, including their steel guitars, electric basses, electric guitars, double necks, and other instruments. It also moved several times, going from Baldwin Park (an area near Los Angeles) to Covina (1956), then Escondido (1968).

At that point, the company needed a guiding hand - and it chose President Mark Kiesel, a relative of the founder, to lead its popular Guitar division. Mark's goals were different from what the company had been doing.

For the last ten years or so, Carvin guitars had focused on building instruments with Hofner components - essentially, they were a factory for another brand. Mark had a vision that went beyond following someone else's instructions, and he soon set the company to work developing its own line of guitars and basses.

In something of a rarity for the time, each instrument was unique and custom-built for customers. Rather than offering an assembly-line product, Mark allowed customers to select the options and parts they wanted. It wasn't long before customers began to flock through the doors to get their hands on the perfect instrument.

Things really took off in the 1980s when outlets like MTV showcased their products.

In 1988, the company made a change to its products, going from the original set-neck models to what were mainly neck-through designs. In 1995, the company moved again, this time to San Diego - the same place the company had gotten started. In the same year, relative Jeff Kiesel began working for Carvin.

The "Custom Shop" of the company has continued to produce original instruments for buyers alongside its efforts to create new styles, finishes, and even materials for making instruments. In many ways, it functions as the core of the company, and quite a few artists have allowed them to create signature instruments.

Lowell Kiesel passed away in 2009, resulting in a shuffle at the top of the company. Mark and Jeff Kiesel wound up at the top (surprising nobody involved with the business - they'd been involved for decades) and just a few years later would come the biggest change in the company's history.

In 2015, Carvin Corporation split into two sides. Kiesel Guitars took over the entirety of the instrument manufacturing process, eventually moving to a new factory headquarters in Escondido, California - not too far from another of their old locations. The company continues to innovate, and the renowned Custom Shop produces more than 5000 instruments each year.

Meanwhile, Carvin Amps and Audio took over the manufacturing of pickups and other audio equipment. Unlike Kiesel (which was now producing instruments under both the Carvin and Kiesel names), Carvin Amps and Audio struggled to keep going and soon shut down its main factory. A relaunch was announced in early 2018, and we haven't yet seen how successful the company is likely to be in the future.

Today, Kiesel maintains a large showroom and an active online store, with particular emphasis on customizing guitars. After all, the Custom Shop is what made them famous - and there's something to be said for choosing the exact parts you want. They even sell the basic components if you'd rather make an instrument yourself. For those who just want an instrument, the company also stocks some ready-to-ship units.

It's hard to look at Carvin guitars without noticing the bright, exotic coloring they favor. From rainbow-hued pickups to stand-out reds, blues, pinks, and more, Kiesel makes guitars that will stick out in any venue. Here's a brief look at the main areas where Kiesel offers customization on guitars.

These woods form the core of each instrument - and as experienced musicians know, the choice of wood is one of the single greatest factors in how a guitar ultimately sounds. Most of Kiesel's guitars are made with Alder, a lightweight wood that's been used in electric guitars since they were invented.

Kiesel also offers choices like Hard Rock Maple (a dense wood with a bright, sustaining tone), Mahogany (a warm sound with a good low-midrange), and Swamp Ash (great lows and highs, but not quite as good in the middle), among others. Their website includes information on which colors and finishes look good with each wood - something many first-time buyers wouldn't otherwise know.

Just like body woods, top woods have a significant impact on the overall sound of an instrument. The company currently offers nine choices for top woods (versus eight body kinds of wood).

Much like the side woods, Kiesel provides information on what pairs well on given instruments. If you're not sure whether a combination will work, you should contact the company and ask for more information. They'll be happy to grab one of the experts and explain precisely how each choice you make will affect your instrument.

The last wood choice, fingerboards go over the neck wood and further customize the sound of an instrument (although not as much as the body and top woods).

The standard choice here is the Ebony fingerboard, which is a dense hardwood that requires essentially no maintenance for normal playing. As the most common choice, all of Kiesel's inlay options are available with this wood. Ebony tends to produce bright and clear notes.

Other fingerboard options include choices like Rosewood (similar to Ebony, but not as durable), Maple (also similar to Ebony, but offers more of a vintage look and needs to be cleaned more), and Zebrawood (which offers an expensive look thanks to heavy, dark streaks throughout). Some fingerboards are finished with tung-oil, while others are left alone.

Carvin guitars and Kiesel guitars are available in a wide selection of colors, including various solid colors, translucent finishes, special finishes, and burst edges. Some of their finishes are only available on specific top woods (mainly flamed maple and quilted maple) - these have a distinct look that's not easy to replicate on other woods.

Colors and materials are important - but for electric guitars and basses, you can't skimp out on their pickups and other components. Kiesel offers a full guide to their available pickups, complete with data on the style, material, conductors, DC resistance, and other technical information that matters for producing the best sound with an instrument.

As with the wood combinations, it's best to talk to an expert if you don't know how these choices will affect your instrument. You can replace pickups (and many other components) on electric instruments if you need to, but it's better to have the right part, to begin with. After all, what's the point of ordering a custom instrument if it's not going to be perfect for you?

Don't forget to get the right case to hold your instrument - you're making a serious investment if you buy from Carvin guitars, and it's worth spending a little more to protect that investment.