Fender Guitar History, Models, and How to Find Serial Numbers 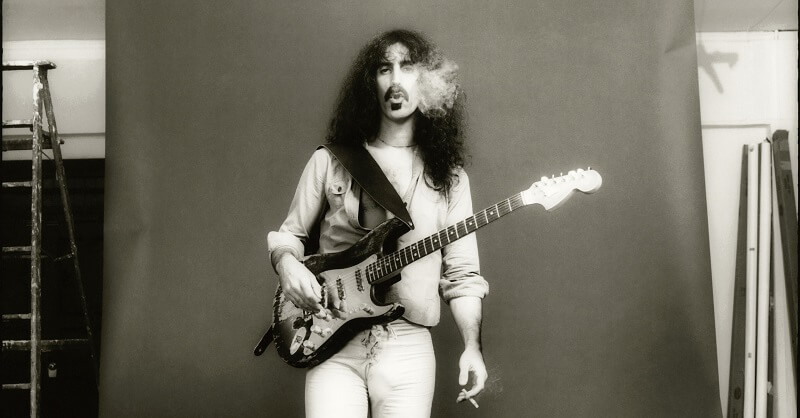 Fender guitars are a rarity in the music industry. It’s a brand whose reputation is strong enough to even reach outside that sphere and into the general public knowledge. Ask someone what a Strat is and they might be light on details. But they’ll still be able to give a general description of it. But when one looks closer there’s a lot which even experts might be surprised to find within the brand’s history.

History of the Fender brand

The Fender brand began with the work of an inventor named Leo Fender. Leo ran a small electronics repair shop. His specialty was radio, but he also had a steady stream of customers who wanted him to look at various items related to creating music. He was especially intrigued by the problems he’d spot in amplifiers. Leo’s tinkering with the designs would lead him to co-found a small company called K & F Manufacturing Corp. This is where Leo first saw the potential in designing and selling custom audio equipment. Finally, in 1946, Leo headed out on his own to create Fender Electric Instrument Company. During that year he would also create his first guitar to sport the now famous F logo.

By 1950 he was ready to take his now perfected prototypes onto the market. The Fender quality was readily apparent. But other factors helped launch the brand into the public eye. Fender was able to keep up with demand in a way that his competition couldn’t thanks to his modular design. He also had brilliant marketing which not only worked with the evolving culture of the time but might have even helped shape it. The highly mobile and fun portrayal of Fender’s design led quite smoothly into the rock and roll lifestyle of the late 50s and early 60s.

Fender would eventually agree to an offer by CBS and sold his brand for $13 million in 1965. Design changes during this period were often due to cost cutting measures that many musicians disagreed with. In 1985 ownership was again sold, this time to the Fender Electric Instrument Manufacturing Company. Renamed to Fender Musical Instruments Corporation (FMIC), ownership was again in the hands of people who were first and foremost dedicated to music.

Created in 1956, this was Fender’s first 3/4 scale student-model. It features a single-piece maple neck and fingerboard. In 1964, it was redesigned with a choice of 24 inches or 22.5-inch scale neck. This was technically a Musicmaster II but was usually just called a Musicmaster.

Launched in 1956 as a student model guitar. It features two Duo-Sonic single-coil pickups. It uses the typical Fender bolt-on construction. The guitar is also notable for the shorter scale neck, designed to make it more suitable for younger guitarists. The Duo-Sonic was originally issued only in a tanned “Desert Sand” color. 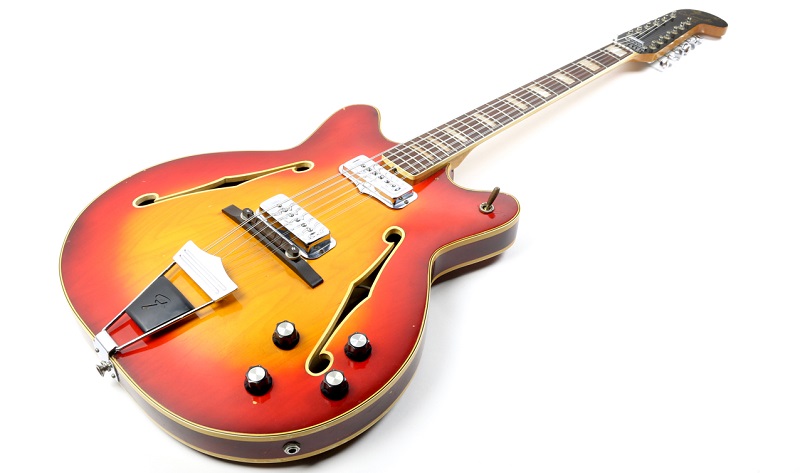 Released in 1965, it offers a rare divergence from the typical Fender style. It’s the first hollow body design from Fender and has a unique aesthetic. The guitar uses a maple neck and rosewood fretboard. Fender Coronado gained sudden notoriety when used by Elvis in the movie Speedway.

Launched in 1962, it’s notable for using a switching system with separate lead and rhythm circuits. At the time of release, it was the highest quality Fender guitar on the market. It finally gained large scale popularity in the 80s and 90s among the punk and alt-rock scene.

Released in 1958, it was marketed toward jazz bands but found a larger audience in California’s surf culture. The off-waist body shape was designed around the needs of guitarists in a sitting position. A notable inclusion is the tremolo lock used to keep it from going out of tune.

Released in 1964, the solid body design was a reinvention of the Fender guitar student line. The Fender Mustang combined a short scale with a unique tremolo arm and two single-coil pickups. Later popularity in the alt-rock scene has led to a high level of interest among collectors.

Released in 1976, this was Fender’s first semi-hollow body offering. It’s notable for using the Fender guitar bolt-on neck design rather than the industry standard for semi-hollow body guitars. The Starcaster highly memorable due to the number of high profile guitarists that make public use of it on a regular basis.

Released in 1954, this Fender guitar is also known simply as a “Strat”. It’s particularly notable for the now iconic and often imitated aesthetic design. The double-cutaway design uses a distinctive horn shape to provide extra balance. The Stratocaster was also the first Fender guitar with a contoured body.

Released in 1950, it was the first solid-body electric guitar to prove commercially successful. It’s also notable for proving the viability of Fender’s bolt-on neck design. Additionally, it’s quite similar to the original prototype guitar made by Fender when he was first evaluating the market. 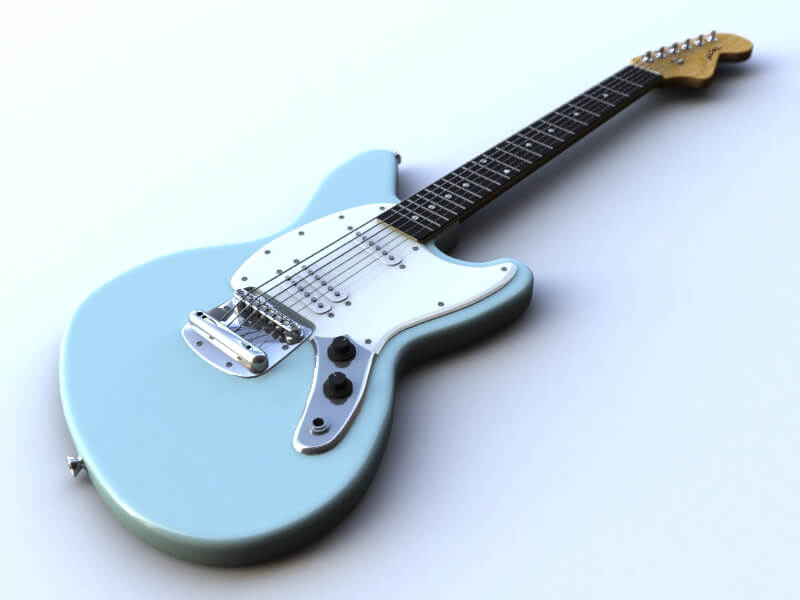 This Fender guitar was designed by Kurt Cobain to blend the best features of the Fender Jaguar and Fender Mustang. Two left handed models of the guitar were specially crafted for Cobain’s use. A heavily modified version would eventually become an iconic symbol of the performer.

A particularly rare variation on the Fender Telecaster design. It features a distinctive chambered body made of mahogany. The Fender guitar also has single coil pickups along with a Wilkinson stop-tail. The neck is constructed from rosewood over maple. This marks a particularly distinctive design for Fender guitars.

A line of student guitars. Despite a similar name, these are distinct from the Fender Starcaster. The line generally has three single coil pickups, 21 or 22 frets, and a basswood or Agathis body. The CBS headstock may be painted to match the body.

Identifying a guitar will usually involve matching up serial numbers. The modular nature of Fender’s design can make this a somewhat difficult process. Over the years Fender changed serial number placement on various models and parts. As a result, it can create misleading or missing information as parts are exchanged.

There are a few places on a Fender guitar where a serial number might be found, and which will usually correlate with a manufacturing date:

If the serial number isn’t in these locations than one should check the back vibrato cover plate, the front and back of the headstock or the area between pickup and saddles.

Fender guitars are just as remarkable for their history as their sound. The Fender line began by taking the standard of the day and improving on it. But this quickly changed into an exploration of the nature of music. Fender’s creations helped amplify and merge sounds to create a new type of harmony. It gave new voice to solo artists and helped manage the distinct sounds of bands into something totally new.