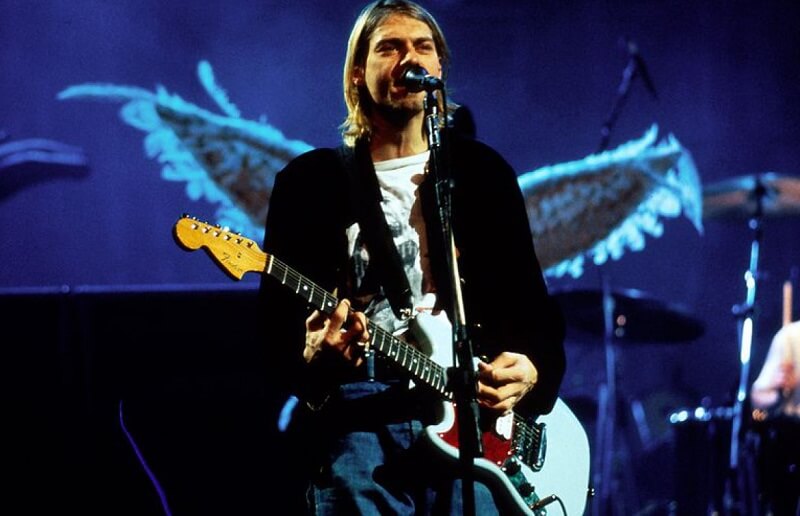 For years, the Fender Mustang guitar has proven to be a solid performing guitar for musicians across the world. If you are on the ropes about purchasing a Fender Mustang guitar, there are a few things you should take into consideration. This review will cover general information about the guitar, its features, and positive and negative attributes.

The Fender Mustang guitar was initially introduced in 1964 and ran in production until 1982. In 1990, Fender reintroduced their Mustang, which has maintained its status as an alternative rock guitar due to a large number of bands using this guitar in the genre.

Out of the three 50s era offsets offered by Fender – the Musicmaster, Duo Sonic II, and the Mustang – the Mustang is by far the most popular. Initially popularized as a student model, this guitar has made its way around the alt-rock scene over the years and still remains a widely popular option for individuals of all skill levels.

Throughout the history, this guitar has been used by many notable musicians, including Kurt Cobain of Nirvana, John Frusciante of Red Hot Chilli Peppers, David Byrne of Talking Heads, Matthew Healey of The 1975, Adrian Belew of King Crimson, and Bilinda Butcher of My Bloody Valentine.

This solid body electric guitar features two single-coil pickups and a tremolo system that sets it apart from other brands. The 24-inch neck is the most popular and typically the widest produced model available. This size is perfect for individuals with large hands as well as small and the satin smooth finish allows the hands to glide easily between frets while playing to produce top sound quality.

The unique tremolo system works to produce an excellent sound significant to the rock community. The dynamic tremolo enables you to produce wide or small variations in note pitch. Consequently, you can choose whether you want a flat or sharp sound quality. Each pickup also offers various options so you can explore several tones via the phase in or out slider switch.

The slab style body was popular in the older Fender Mustang guitars and the company decided to bring by the style for all of the newer versions. The slab body is extremely comfortable due to its narrow body size. The model is extremely compact and comfortable to play regardless. The older models can be around 10-pounds where the newer versions weigh just over 7-pounds.

The Mustang guitar was originally produced in red, blue, and white, these being the only options available between 1964 and 1968. In 1968, however, Fender made the switch to Competition Colors, featuring Competition Orange, Competition Blue, and Competition Red. These very colors made the Mustang a very collectible guitar; only original Fender products are produced with these “racing” stripes. Starting mid-‘70s, Fender Mustangs were also produced in more natural colors, including blonde, walnut, sunburst, and black.

The Fender Mustang guitar features two single-coil pickups, which is an unusual figuration for pickup switching. A unique tremolo system finishes off the Fender Mustang, which sets it apart from other brands and models.

The guitar features a short scale that is combined with a direct tremolo arm which caused it to rise in popularity during the 1990s. This guitar is known for producing a unique sound that brought it to the forefront of the alternative rock scene. The Mustang is extremely popular, provides a great sound, and boasts exceptional craftsmanship, as seen below.

Another thing worth mentioning is that if you find that your new guitar is unplayable, you may need to shim the neck, replace the bridge, and replace the strings before you have your Fender Mustang guitar setup to standard.

Overall, the Fender Mustang guitar is a rather impressive instrument. Although the frets may take some getting used to, their jagged edges do not typically interfere with play ability or quality. The sound quality and tones are unmatched by other brands and models of Fender guitars, which is why the Mustang rose in popularity among so many groups.These guitars have a great feel, an excellent value, and a really cool design. The Mustang was designed to fit in perfectly with the Jazzmaster and Jaguar as a more affordable yet highly reliable option.