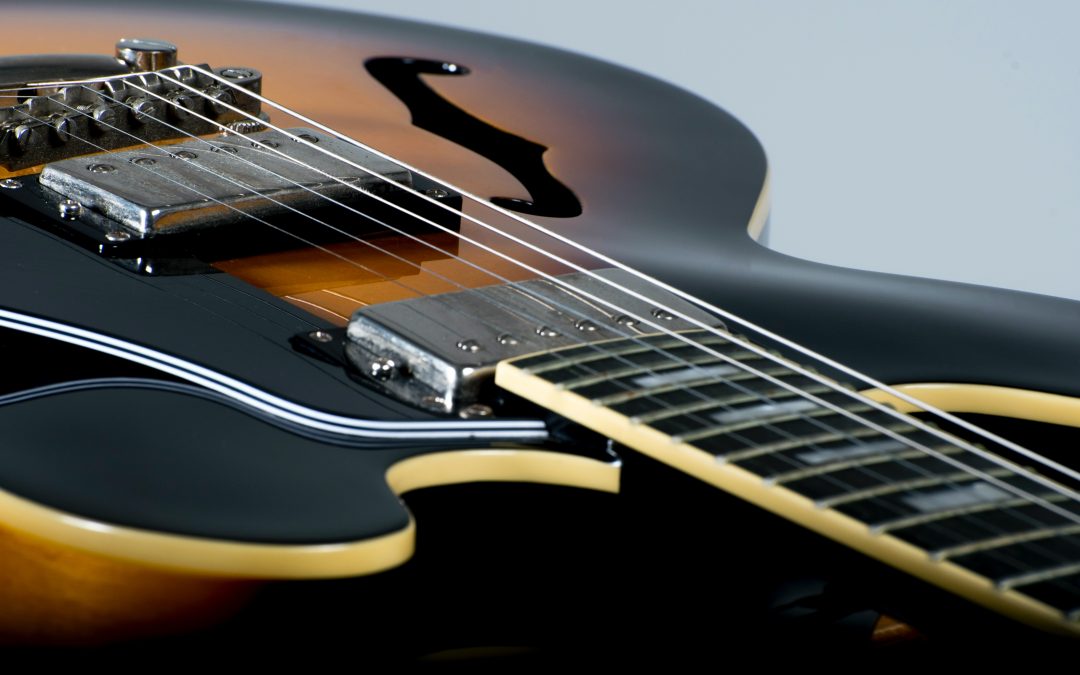 In this one-on-one acoustic comparison, we’ll be diving into an all-Yamaha battle – the FS800 vs the FG800, which are both parts of Yamaha’s popular 800 Series.

On the face of it, nothing separates them apart from an S and a G! However, there’s more than meets the eye with these two budget beauties.

As regular readers know, Yamaha is one of the first guitar brands we recommend to beginners because the value for money the Japanese company offer is second to none. Of course, they also make some pretty high-end acoustics that challenges the likes of Martin and Taylor, but the two models we discuss today tend to come in at a decent price. That may surprise you, as they feel anything but budget models.

As there are fewer of them, let’s begin by talking about the differences in the builds of these two. The biggest thing that separates them is that the FG sports a traditional dreadnought body shape, while the FS has a smaller folk body. Which is better all comes down to preference, but the FS is obviously a more comfortable choice for smaller players, whether children, teenagers, men, or women.

That’s where the differences end though, as both guitars have a very similar makeup. It’s a quality one too! Even at this affordable price, both non-cutaway guitars feature solid Sitka spruce tops, with a nato laminate on the back and sides. The tops are scalloped braced, as is typical on the 800 series, enhancing the projection greatly and offering a prominent low-end.

Elsewhere, unlike the gloss-finished body, both guitars feature nato necks with a sleek satin finish, which gives that velvety hand-feel and ensures playability is fast and flowing. Both have rosewood fretboards, 1.69-inch nut widths, and 20 frets, while both are joined to the body at the 14th fret. The overall quality of the fit and finish is excellent too, and much more than you’d expect from such an affordable guitar.

Firstly, neither the FG nor the FS is electro-acoustic, so there are no pickups or preamps to worry about -– another reason we happily recommend these two models to beginners.

There’s no separating the models based on the rest of the hardware either, as both are fitted with simple but sturdy die-cast chrome tuners, which are a reliable addition to such affordable guitars. They also both come with a rosewood bridge, a tortoiseshell pickguard, a urea nut and saddle, and a truss rod in the neck for relatively simple adjustments.

As we’ve touched upon quite heavily, there’s nothing much in the way of design or decoration to differentiate one from the other, as the FG and FS enjoy the same materials, craftsmanship, and hardware. So, the uniqueness of each comes down to the body shape and the tone.

The tonewood pairing of spruce and nato, Eastern mahogany, is a classic one for a good reason: it works. These guitars, therefore, offer a very well-balanced tone with ample brightness and warmth, which will grow as the wood opens up.

However, due to the smaller body size, the FS is somewhat quieter in projection, which is worth taking into consideration. Although we do find the sound of the FS is a tad more focused than its dreadnought counterpart. The dreadnought FG does offer a big, booming projection that fills the room, which will appeal to many guitarists, especially those with performance in mind.

As both guitars tend to be exactly the same price across the market, there’s no point trying to single one out in the value department. However, it’s safe to say that, for under $200, both the FG800 and FS800 punch well above their weight in terms of build, materials, tone, and overall feel. Genuinely, these are some of the best affordable guitars you can buy today.

So, even after this comparison, there’s very little to separate the two. They both rock! The model you prefer will boil down to you as the guitarist and your size and playing style.

The FG800 is an all-around workhorse that’s comfortable enough for anyone who knows what it takes to play a dreadnought. If you’re a keen strummer and looking for a big voice at a small price, this guitar has exactly what you’re looking for.

With the smaller body size, the FS800 is naturally better suited to the smaller player, although equally good for kicking back on the sofa to practice with. Its focused tone is also well-suited for fingerstyle players, while the lighter projection will be a plus for playing along with a vocalist.

Either way, know that we rate both guitars very highly, and walking away with either one wouldn’t be the worst decision you ever made.